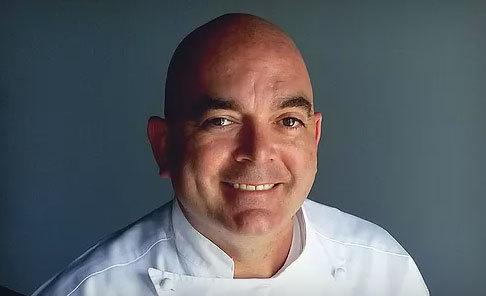 Chef Frank Sekyra started his career while in high school with a local pizzeria that made everything from scratch. After high school he started his career as kitchen manager at the James Beard award-winning Bottega Café in Birmingham, Alabama. After spending a few years at Bottega Café, he accepted an opportunity of becoming Sous Chef at Chris Hastings Hot and Hot Fish Club. Chef Sekyra has also worked at Satterfield’s Restaurant as the executive chef. Just a few years later, Chef Sekyra was sought after to help elevate The Country Club of Birmingham as executive chef.

Interested in joining our team? Please submit your resume to [email protected]